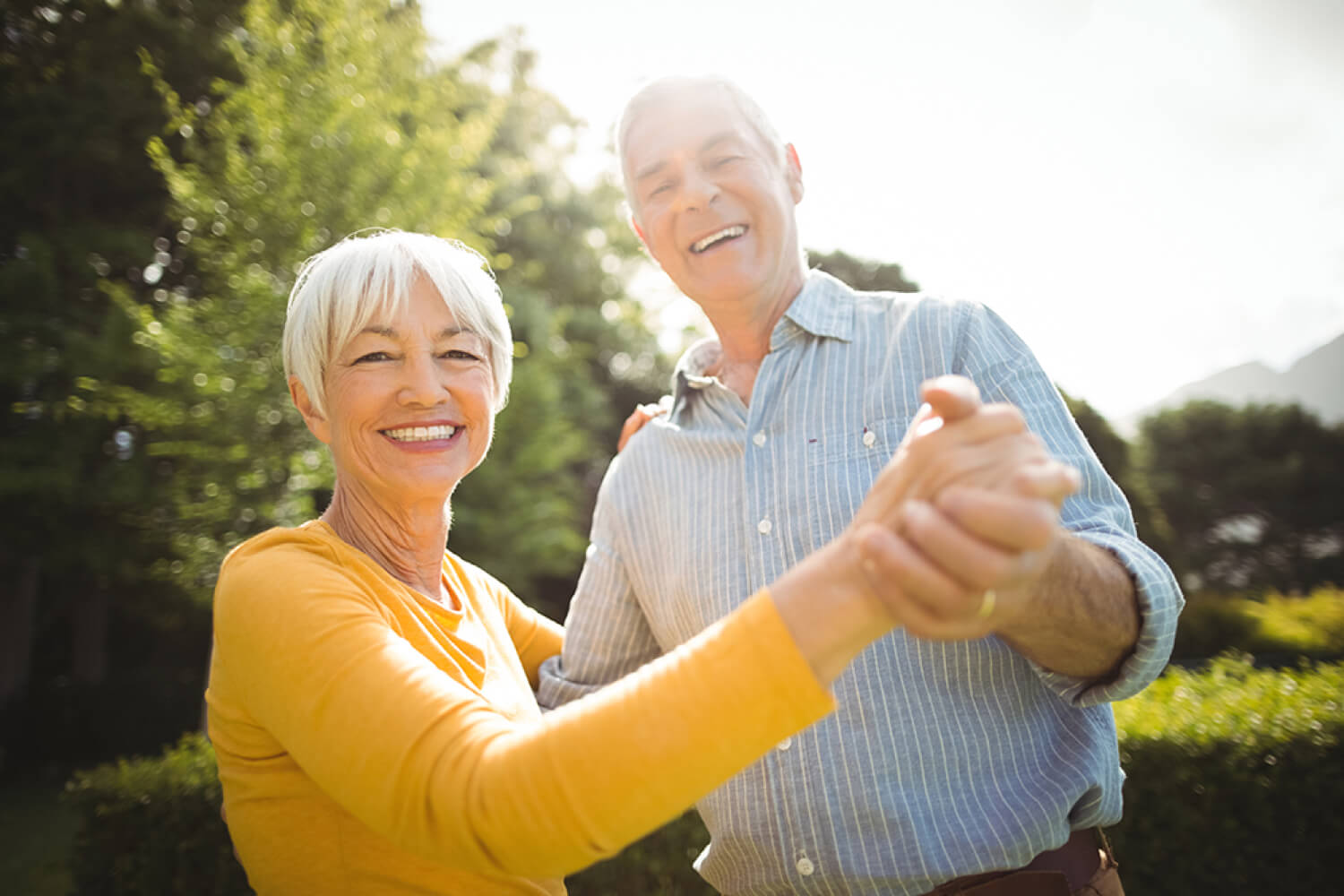 A spokesperson will speak and make decisions on your behalf when you no longer can.

Choosing a spokesperson (legally called a Health Care Proxy or Surrogate) is one of the most important steps in planning for future care. This is the person who will speak and act on your behalf in case you no longer can for yourself. Once you have chosen someone, it’s very important to communicate your choice to both your health care providers and loved ones so everyone is on the same page.

Having informed people speak for you. Consider Alice Roberts:

Alice Roberts assumed her doctors would let her closest friend, Larry Jergen, make decisions about her medical treatment if she was ever unable to make them herself. He’d been visiting her daily since she had entered the final stages of lung cancer, and they often talked about her wishes. However, Alice never went through the process of making Larry a legal spokesperson or health care proxy. When Alice developed an infection with a high fever, and she became confused, her doctors felt that they should talk to her next of kin before deciding whether to give her antibiotics or not. Her next of kin was her brother Frank, who lived in another state. Frank and Mr. Jergen disagreed about what medical treatment Alice should receive.

Who would make decisions on your behalf?

It may help prevent conflicts in your family. Consider SGT Larsen's story:

SGT Larsen, 22, was injured in an explosion. The injury caused brain damage and a spinal cord injury leaving him paralyzed from the waist down and unable to communicate. SGT Larsen’s family disagreed on what type of treatment and care he should receive. Without any formal health care proxy form, his parents were considered the next of kin and wanted the Doctors to do anything possible to keep him alive. However, his sister knew him the best and had private conversations with him before he went into combat. She knew he wouldn't want to live after being so severely injured.

Would your doctors rely on the right person for decisions if you were not able to speak for yourself?

Why do I really need a spokesperson?

When family members disagree about your treatment it can be very difficult to make decisions.
You have several children but think that one would be a better spokesperson.
If you don't appoint one yourself, one will be appointed for you who may not share your views.

Have a person in mind? Let's see if they are a good fit

Are the statements below correct?

If most or all of the statements above ring true you can feel pretty confident this person is the right choice for you, and you can move to some next steps

Having a hard time choosing?

Use the Choosing a Spokesperson Guide Sheet to help you determine which person in your life is best suited to speak on your behalf.

Don't have a spokesperson?

It's even more important that you speak to your physician about your wishes and to document your wishes in writing.

WHAT TO TALK ABOUT