about what you want 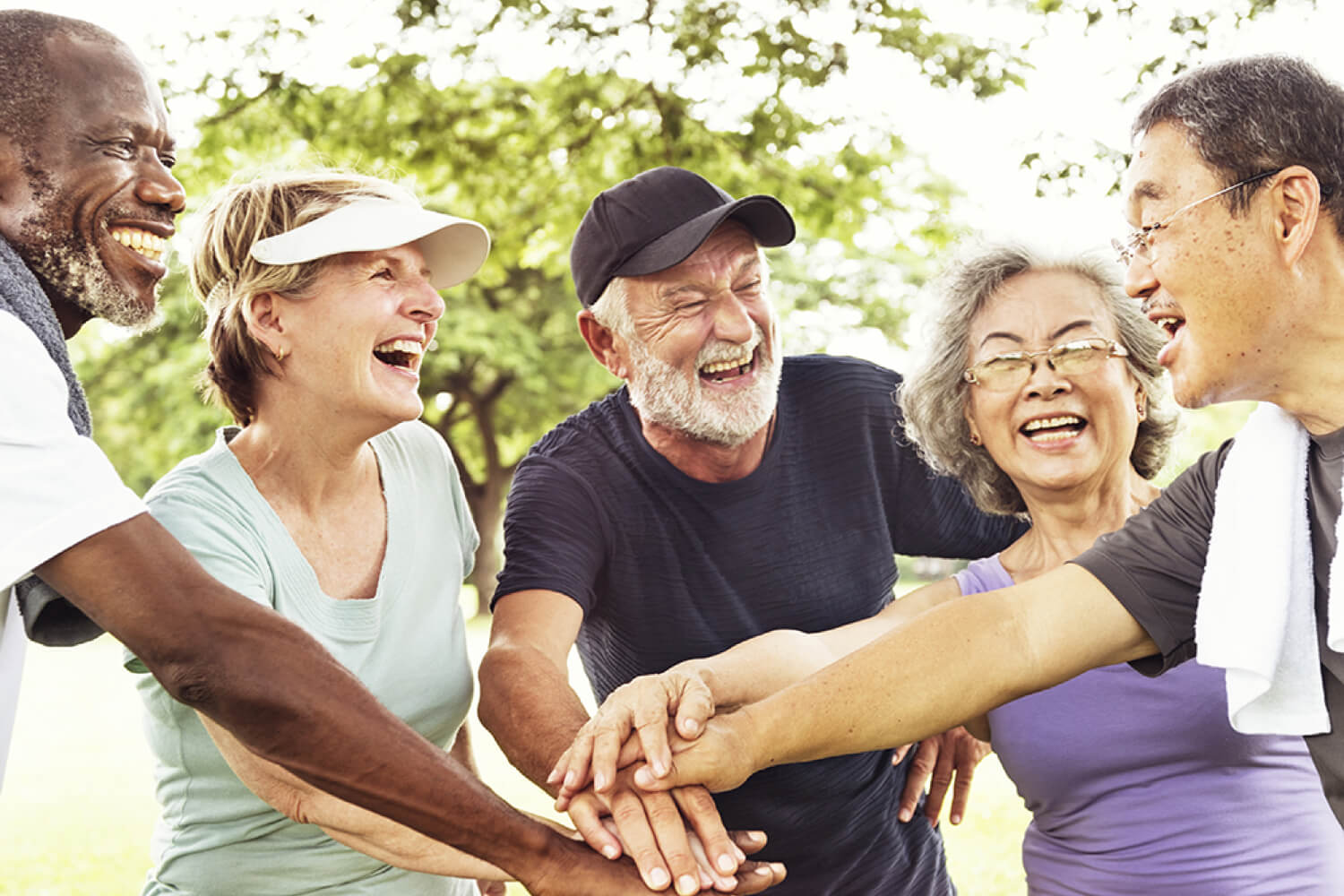 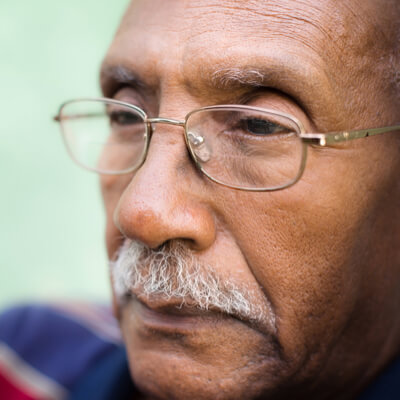 Consider the story of Mr. Costello who has dementia:

Frank Costello was diagnosed four years ago with Alzheimer’s disease. He has a daughter who is his health care proxy (legal decision maker) and a son who lives far away. Over time, the disease has affected his ability to think clearly, make decisions and recognize family. He doesn’t even recognize his daughter who visits him every day. Recently, Mr. Costello has been losing weight because he doesn’t feel hungry.

Mr. Costello’s daughter has a difficult decision to make: Should they put in a feeding tube to give him artificial nutrition and fluids? Or decide not to put the feeding tube in because his body is telling him it doesn’t want food? The doctors explain its natural for people with advanced dementia to reject food as the body prepares for death. But even so, some families decide to use a feeding tube. 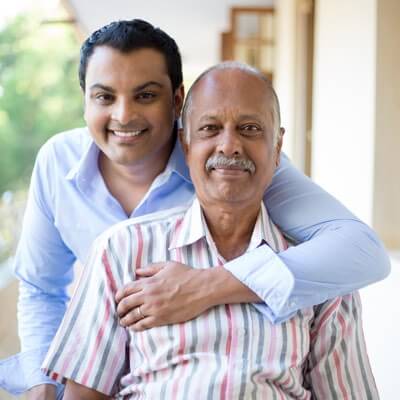 Mr. Costello’s Son
I can’t bear the thought of Dad starving... we have to put him on the feeding tube. 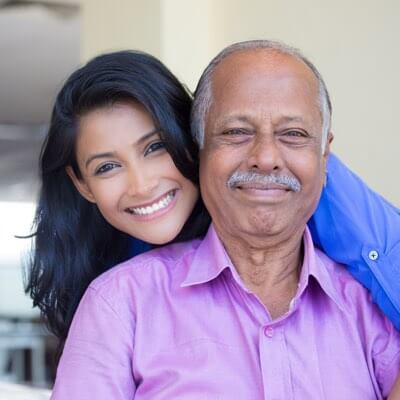 Mr. Costello’s Daughter
Dad made it clear to me never to make him suffer... I don’t want to force this on him if his body is saying no.
Have you considered your thoughts on the use of a feeding tube? 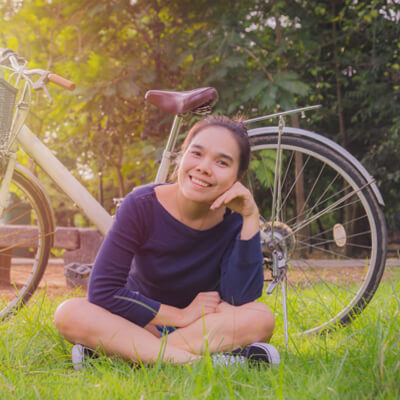 Grace Chen was 35 years old when she was suddenly hit by a car while riding her bike. She went into a coma at the hospital, which meant she was unable to speak, eat or breathe. She had a ventilator (breathing machine) and a feeding tube (for food and fluids) in her mouth to keep her alive.

Her parents were next of kin and had to make decisions on her behalf: Should they keep her on these machines hoping that she will come out of the coma, knowing she might have some level of brain damage? Or, do they remove the machines after hearing from the doctors that the longer she remains in the coma, the less chance there is for her to wake up? 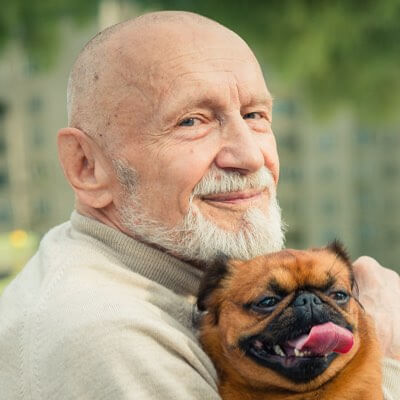 Mr. Johnson
I can’t stand the thought of not being able to recognize or communicate with my family. Please don’t keep me on those machines and tubes. 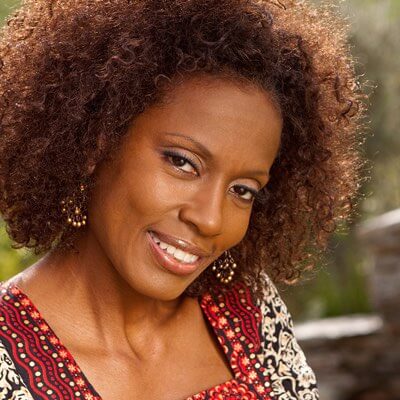 Ms. Santini
At his stage in my life, please keep me on the ventilator and feeding tube as long as possible, even if I have some brain damage when I wake up.
What type of care would you want your loved ones to advocate for if you were in a coma?

Have you thought about what you would do if you had to decide on the following...

If I need to use a breathing machine and be in bed for the rest of my life... what would I choose?
If I have pain or other severe symptoms that cause suffering and can't be relieved... how would I want to be treated?
VIEW GUIDE SHEET